Building identity around a belief that healthy and sustainable food should be accessible to everyone. 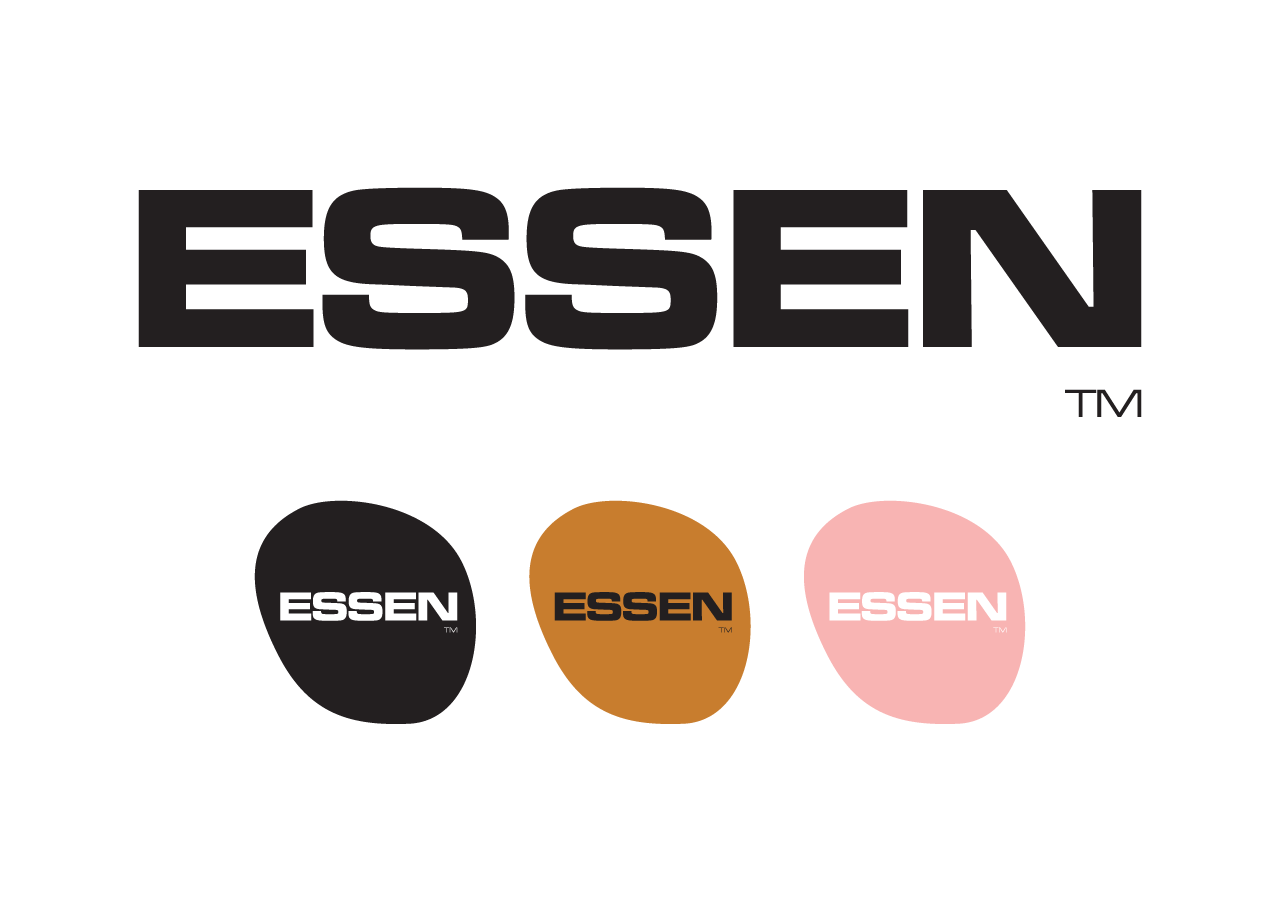 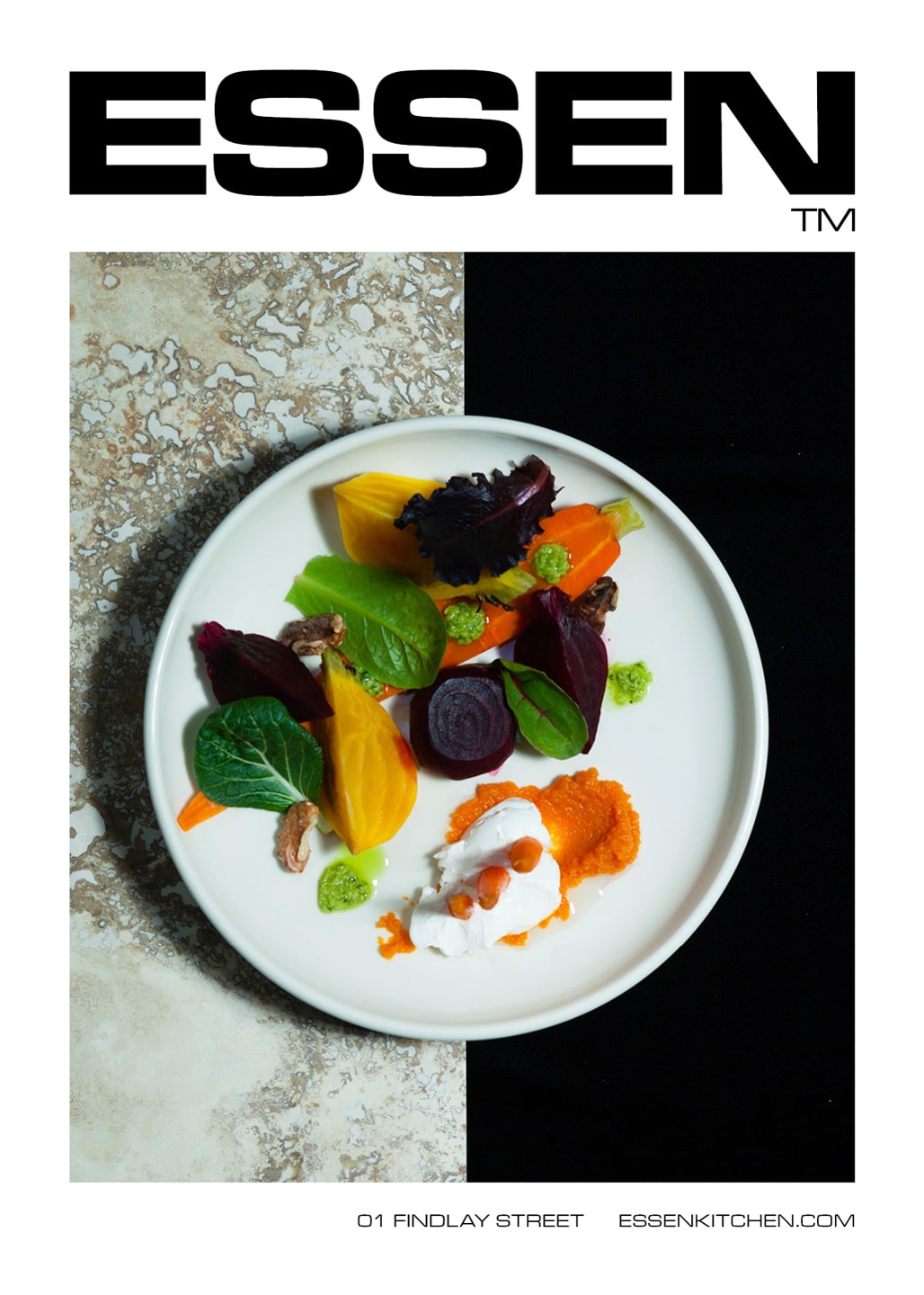 Located in the heart of Cincinnati’s Over-the-Rhine neighborhood, Essen was built upon the belief that healthy and sustainable food should be not only delicious, but accessible to everyone.

In their effort to get the business opened and build their storefront, Essen decided to use crowdfunding to raise their first round of capital. We were tasked with building their initial identity in order to educate audiences on plant-based foods and raise money for the company. Working closely with Essen, we developed their brand, shot artful food imagery, produced an directed their Indiegogo campaign video, and created collateral. 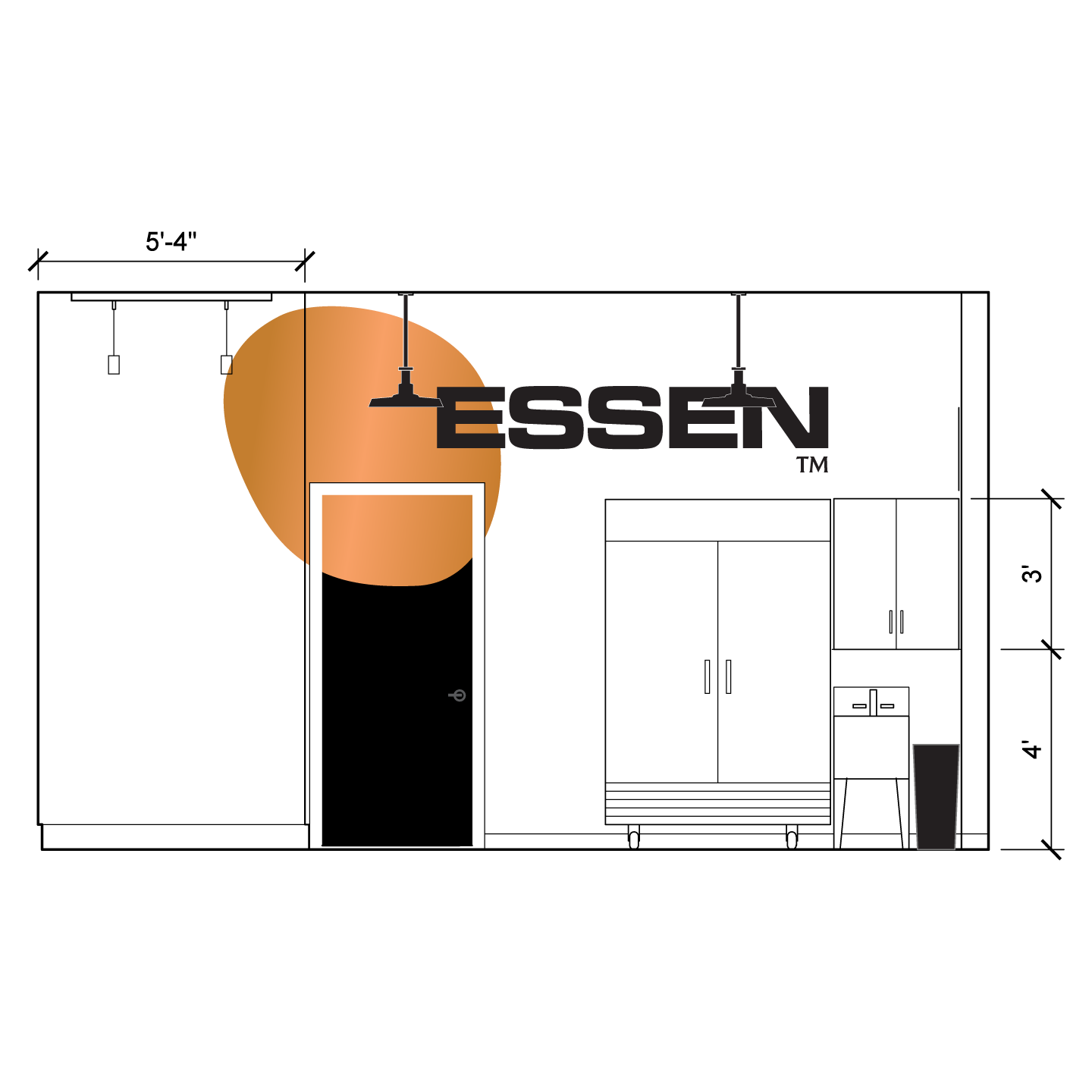 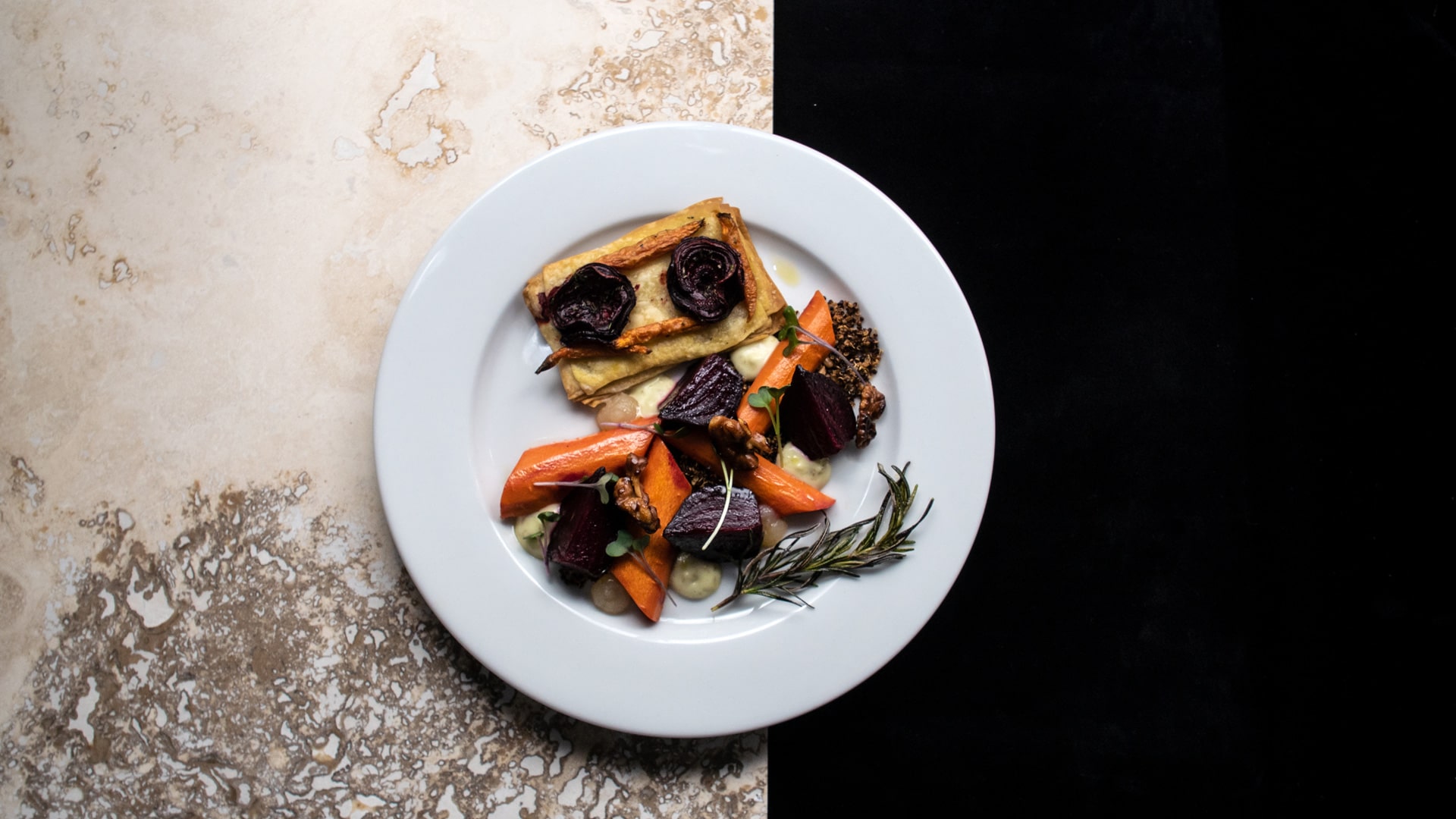 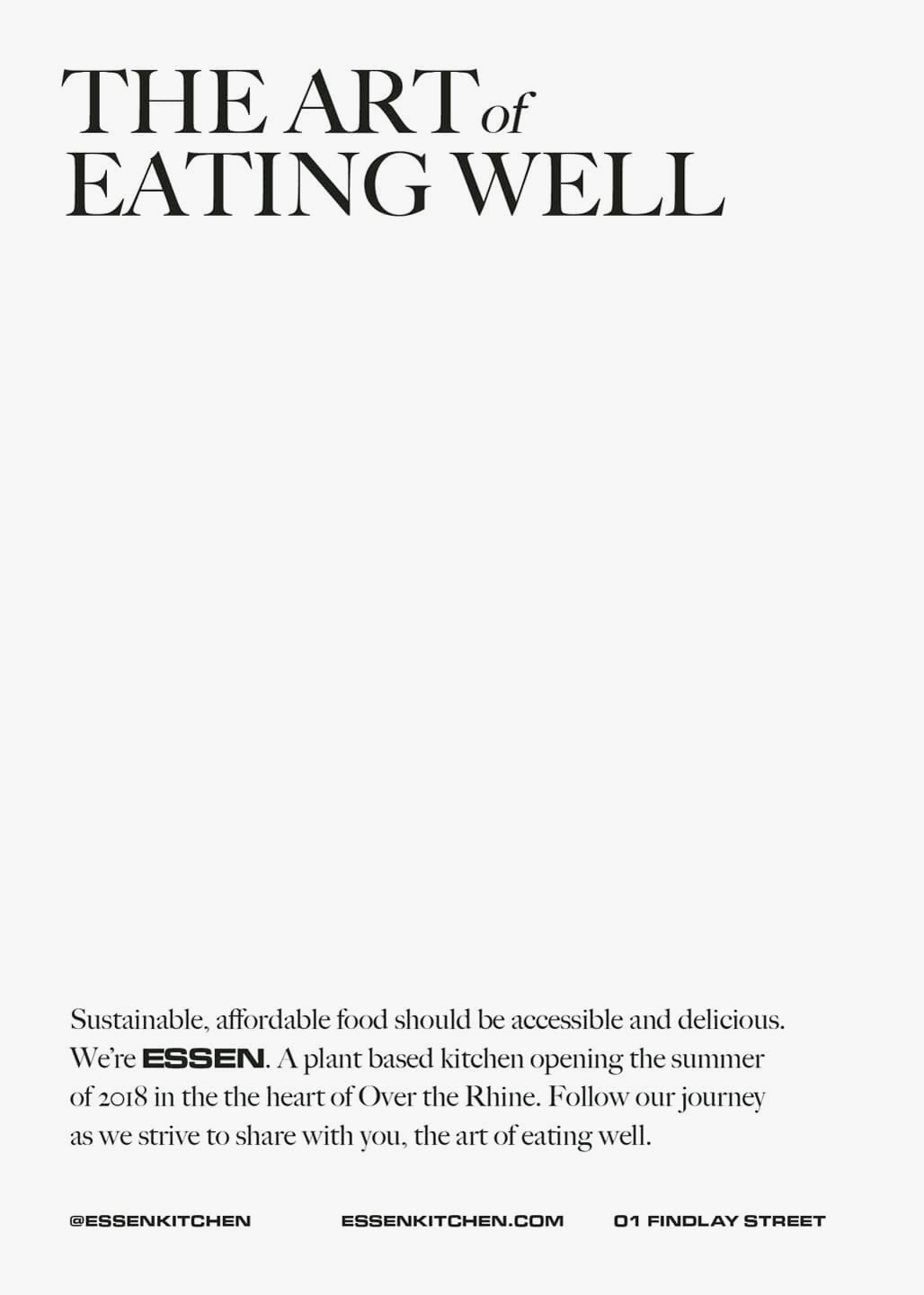 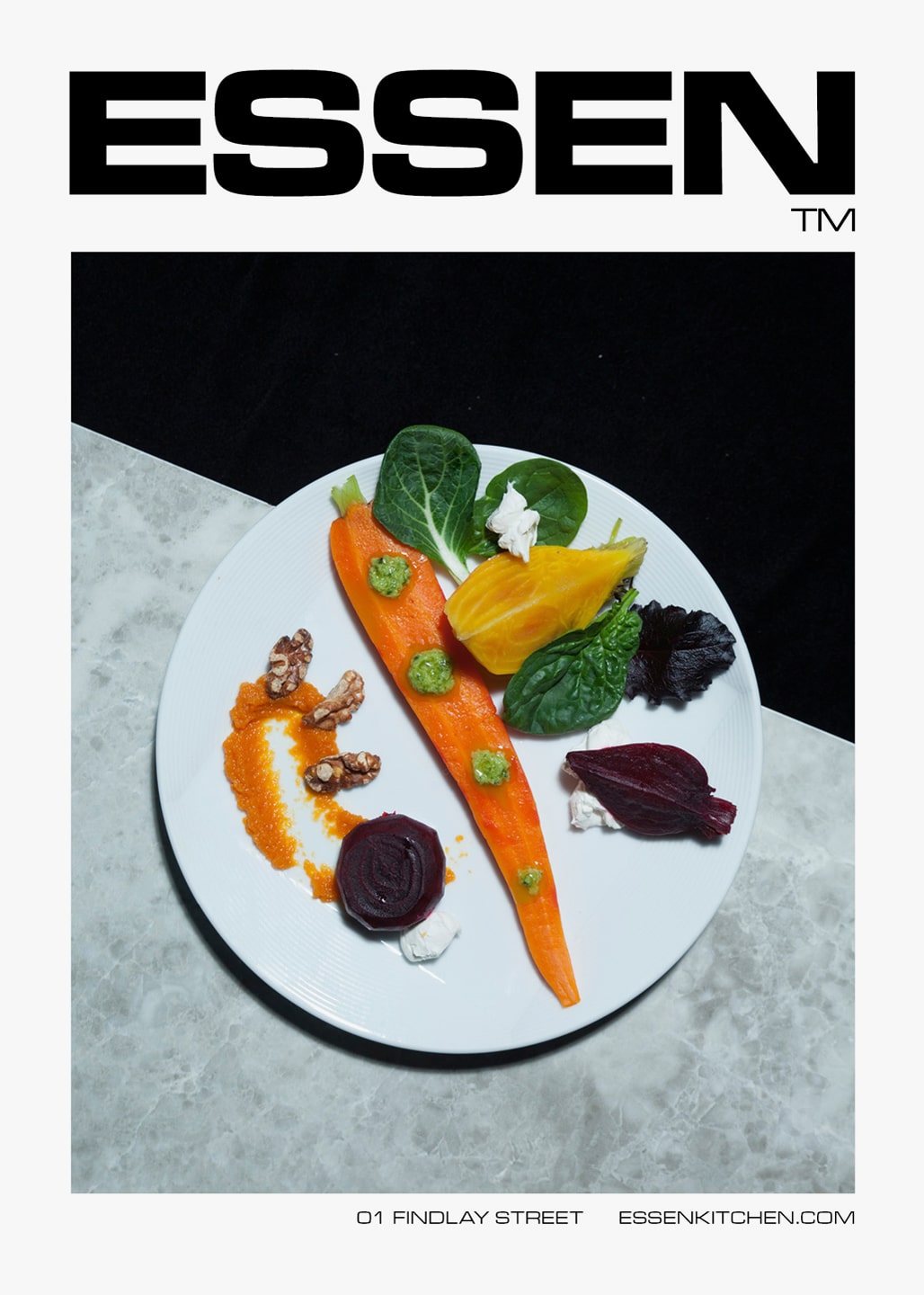 Through our collective efforts, enough money was crowdfunded to get the business running and build their storefront. The campaign managed to get Essen approximately 40,000 impressions within the first two weeks. 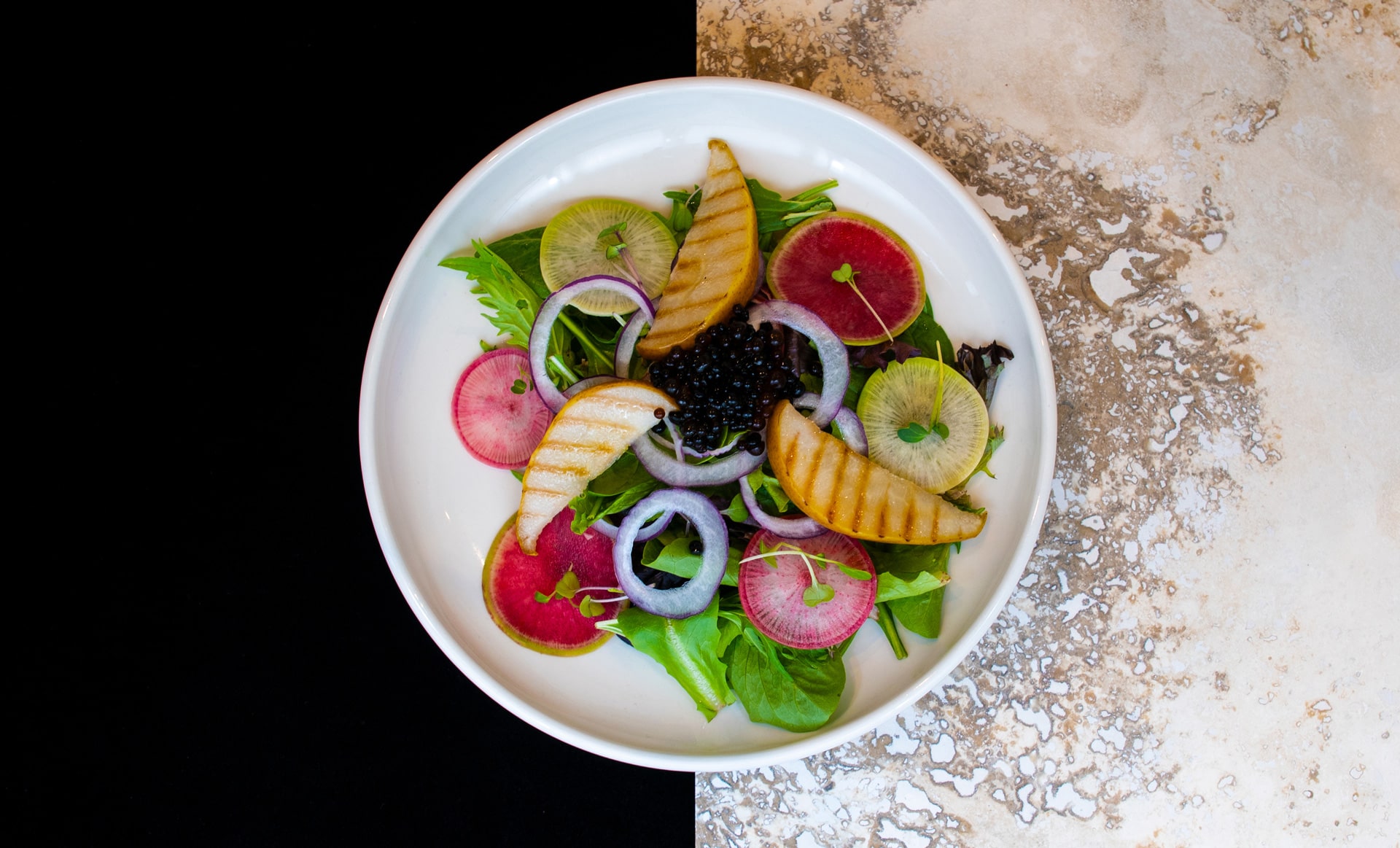 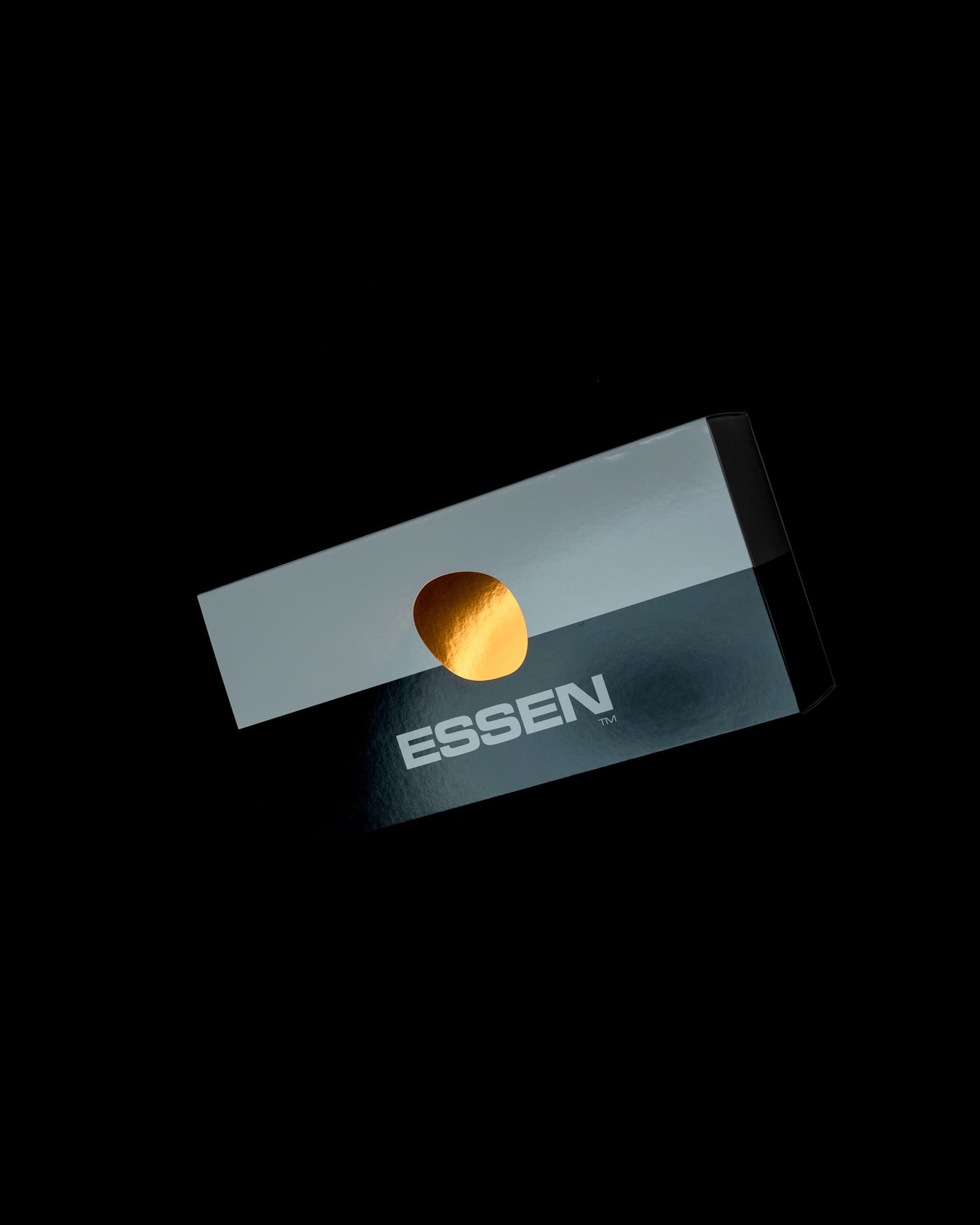 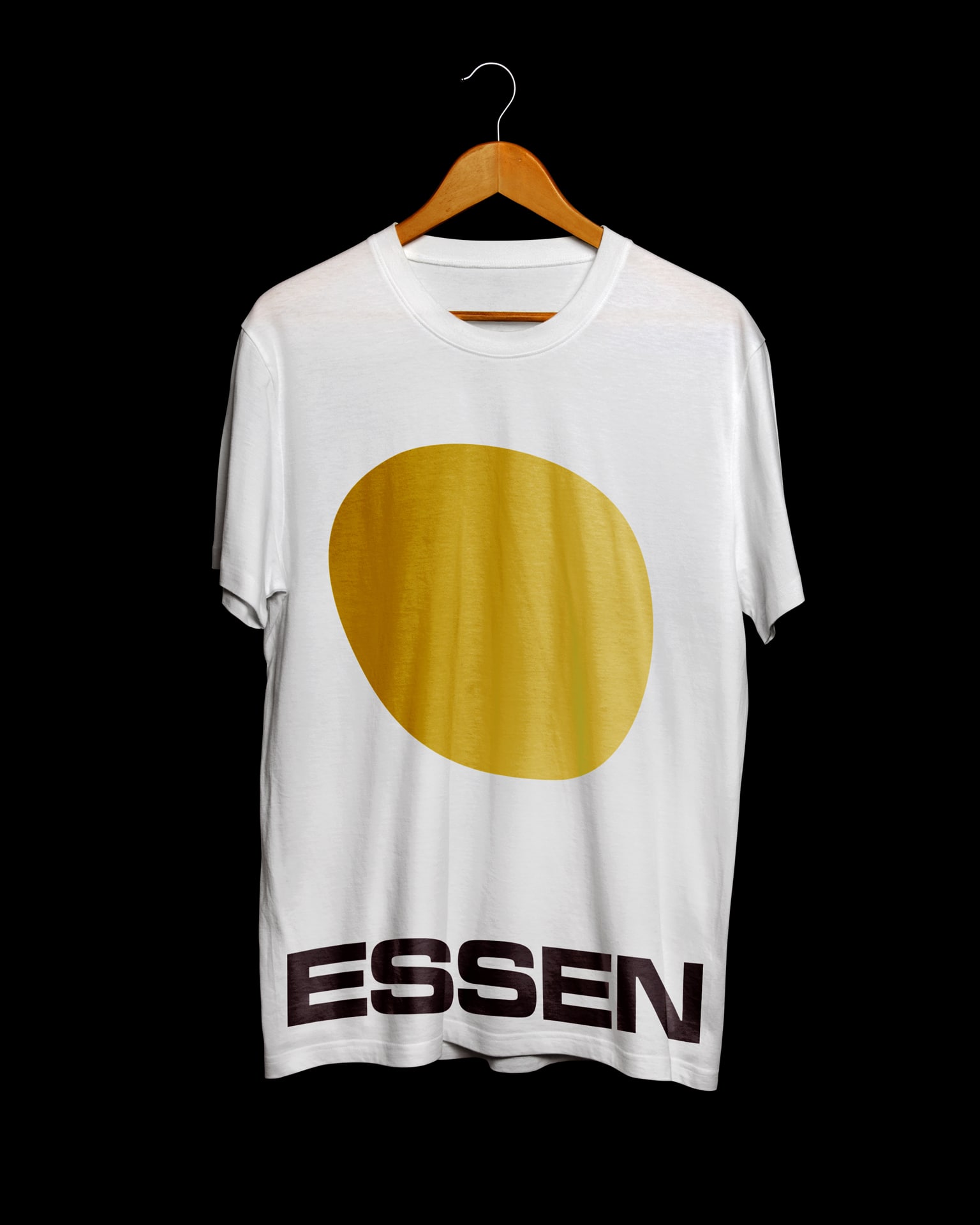 Prev—  Daughters of Style
Next—  lululemon

C-90™ is a brand lab for the next and new. We work with next generation companies and traditional brands with new ideas.

Hosted on 100% green energy hosts in Iceland with modern freedom of speech laws.

Your browsing is anonymized on this site because we use Matomo for analytics. We also own 100% our data and it is never shared with third parties or tech companies like Facebook, Amazon or Google.