Connecting thousands of families to important resources with a child-inspired campaign. 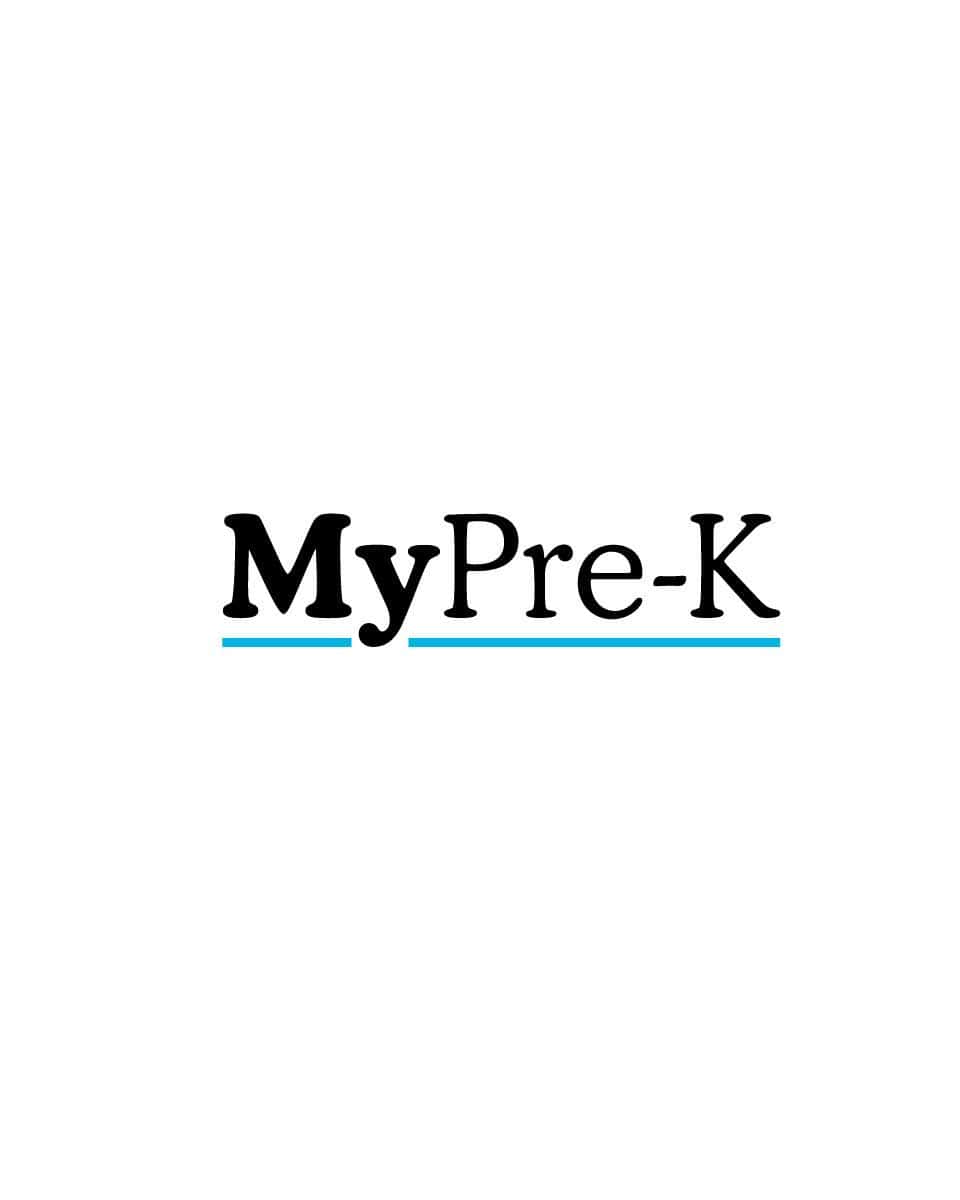 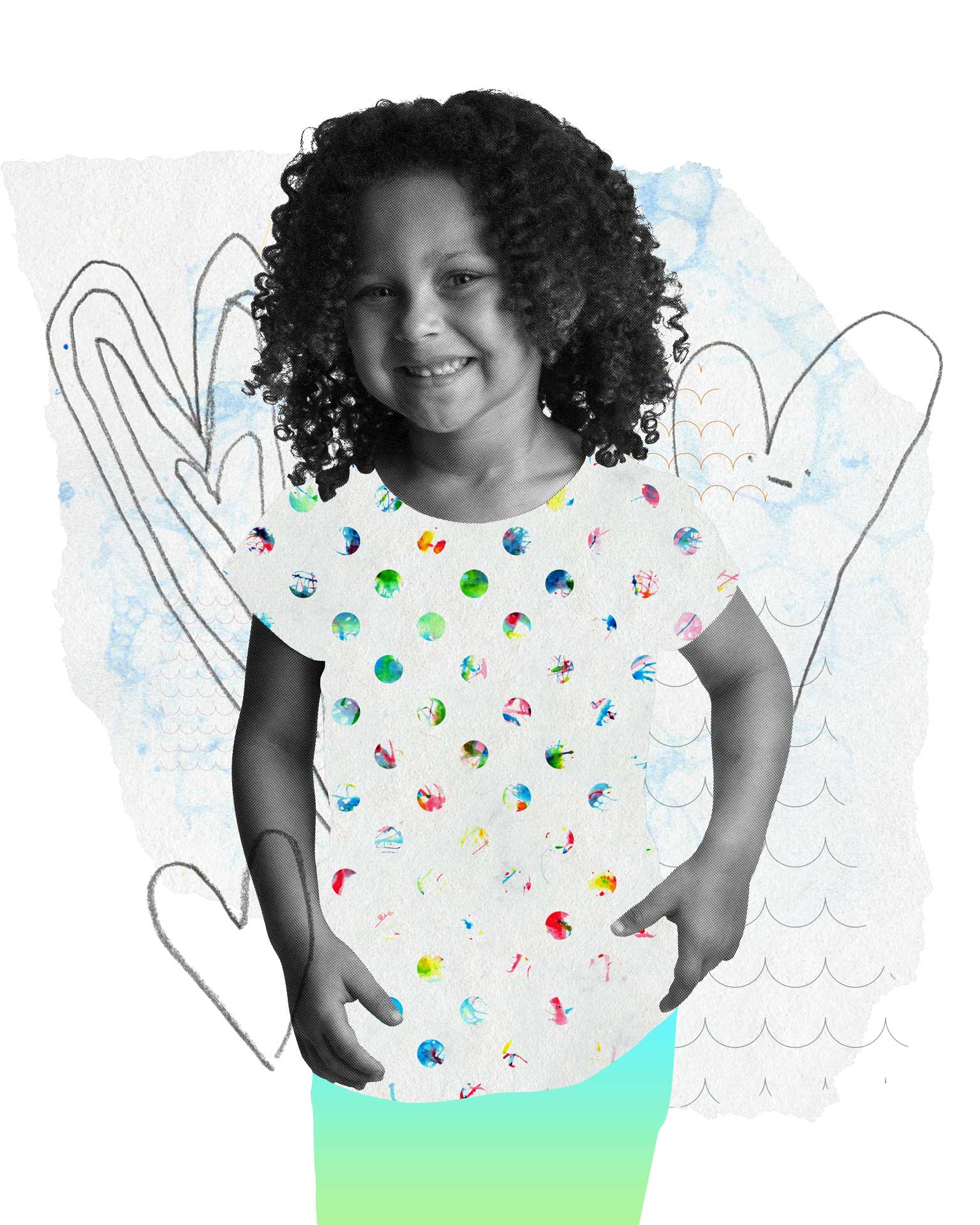 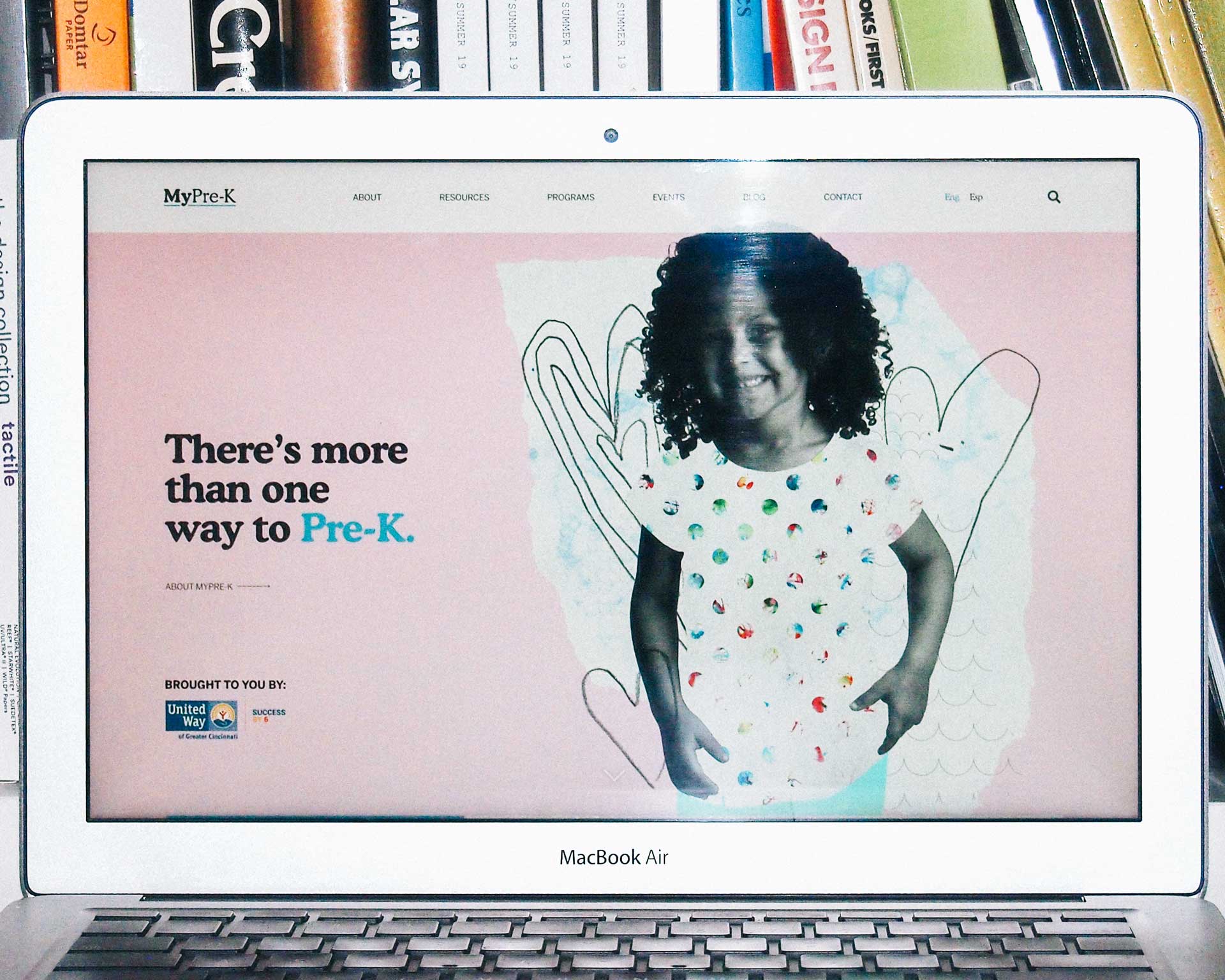 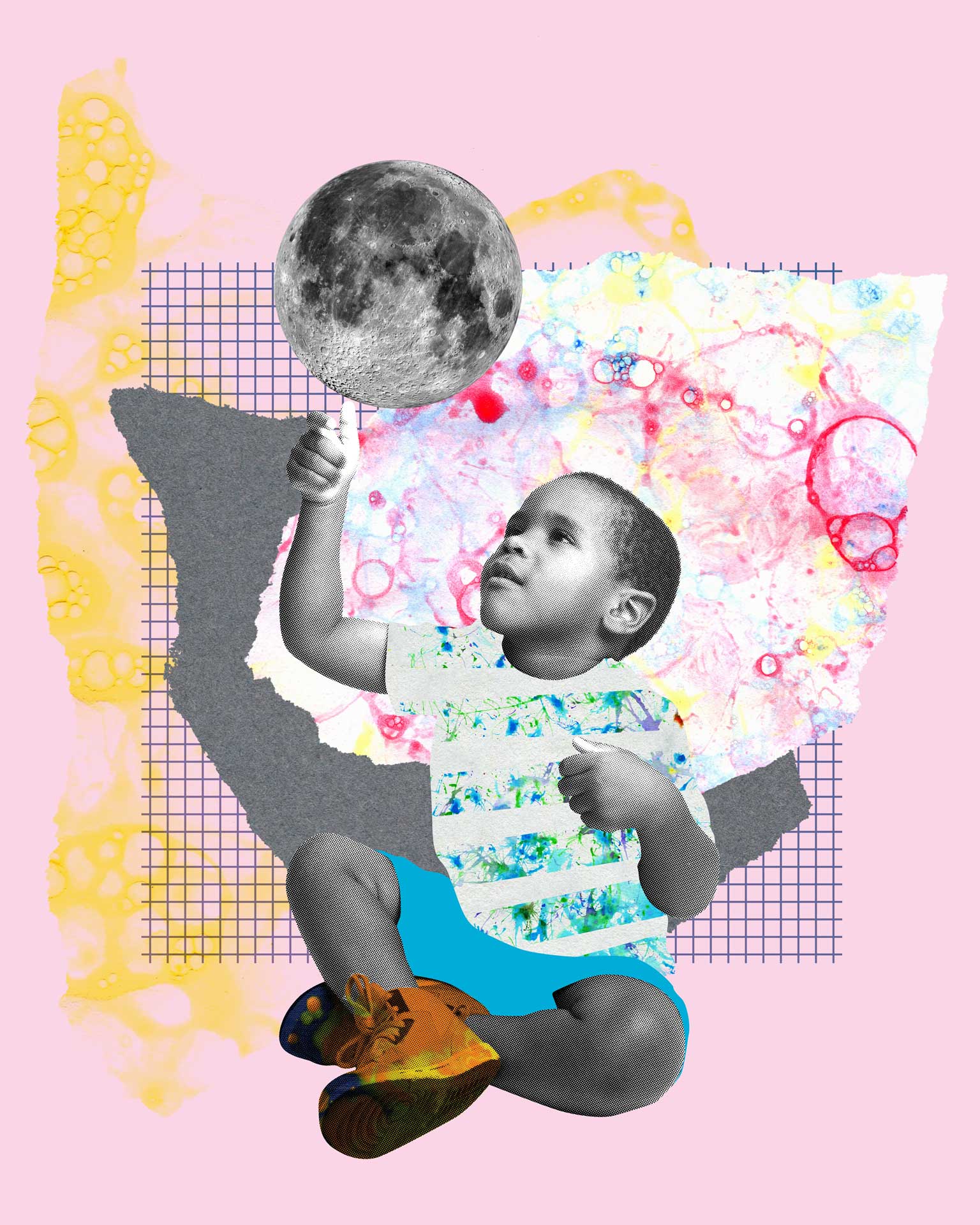 MyPre-K is United Way’s online source for families to find local information, resources, and programming for pre-kindergarten education. We were commissioned to create a visual identity and to produce all materials for the campaign. Since children are the focus of the program, we decided to use child-inspired graphics and illustration to give the campaign a fun, child-like personality. 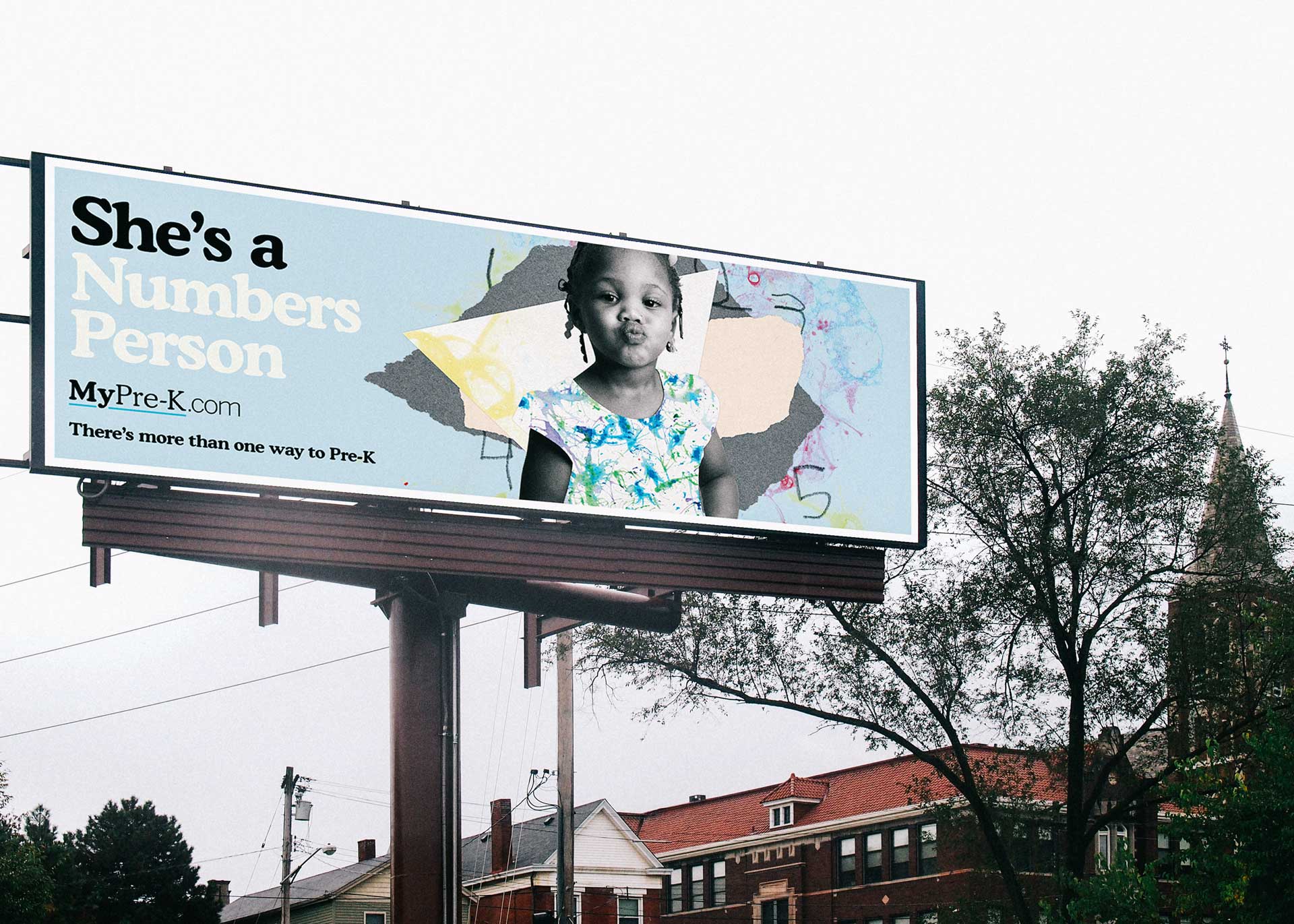 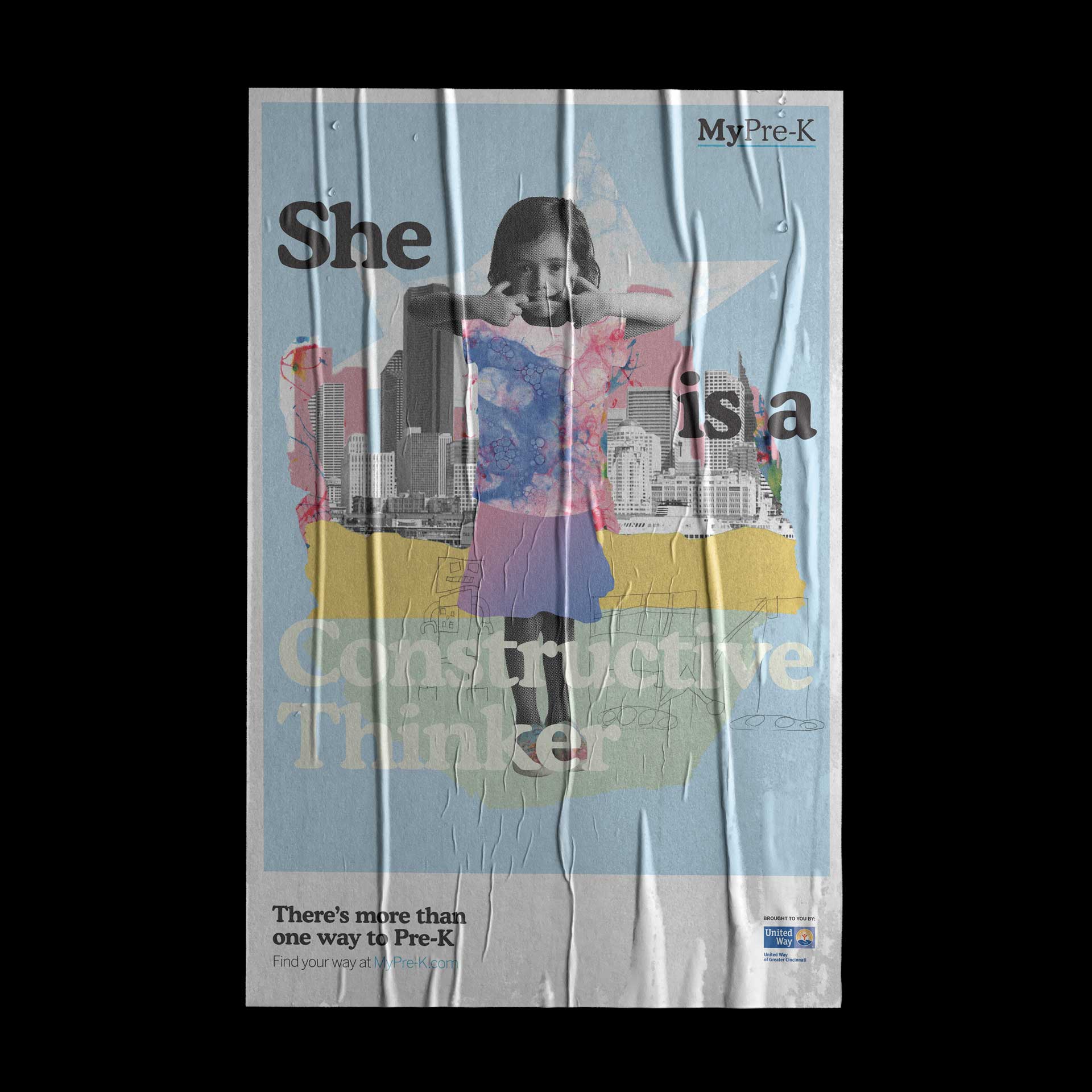 MyPre-K.com has been promoted across the region and has grown significantly since its inception in 2017. The online platform has helped connect thousands of families to important resources and is now serving two states. 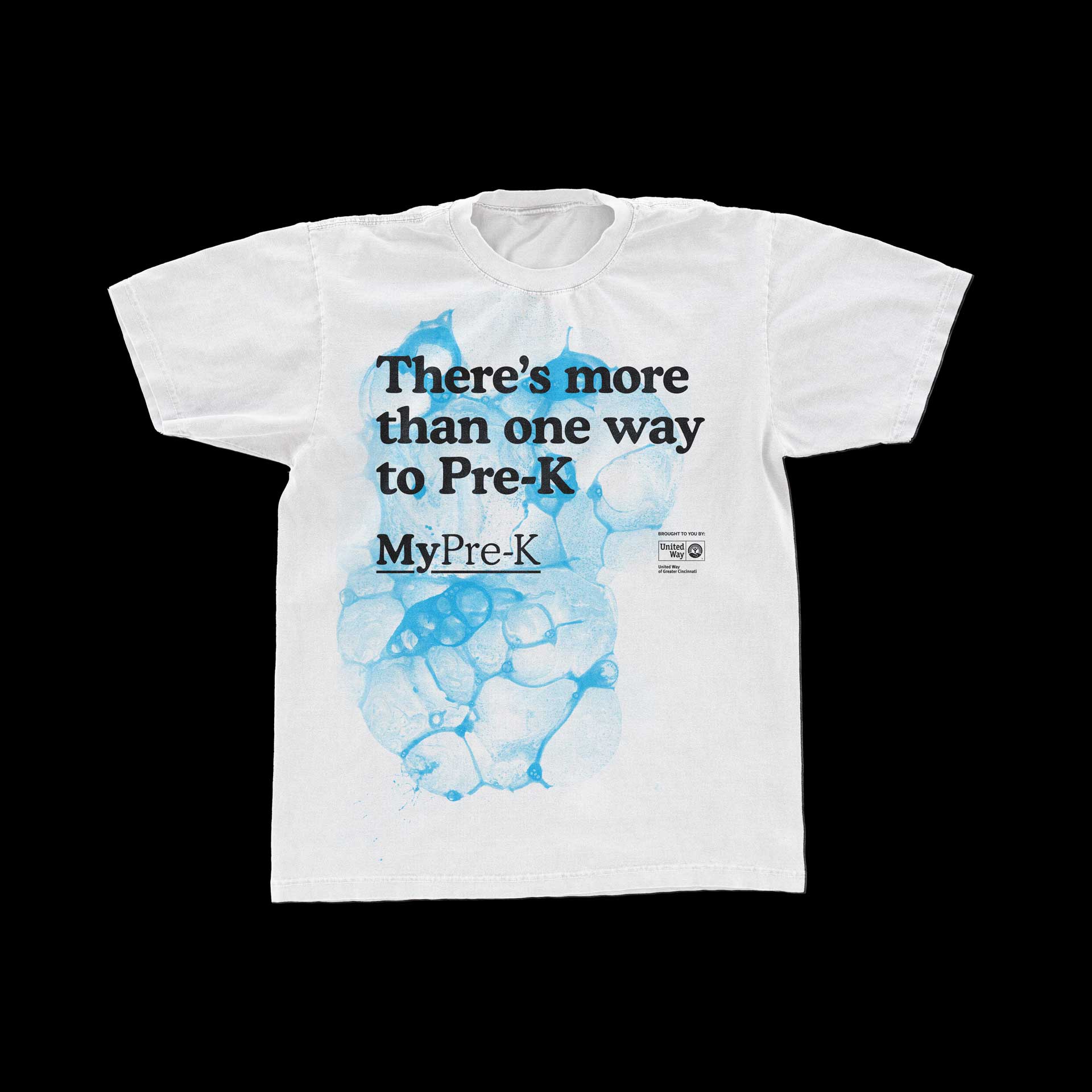 Prev—  lululemon
Next—  Colston Biblio
C-90 is a full-service creative agency and culture lab serving clients that need to be noticed, refuse the status quo, and need co-conspirators.
General New Business Jobs & Talent
This That The Other
Call Us